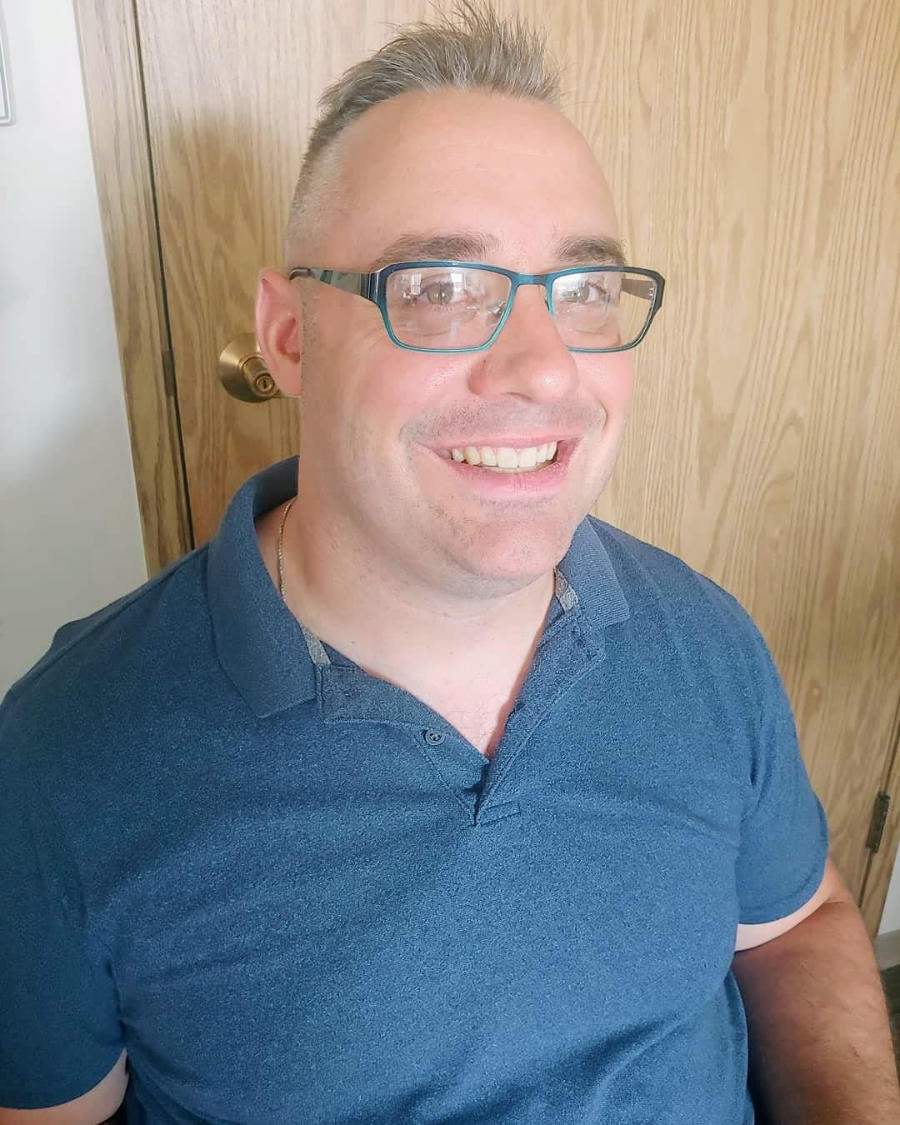 I am 38 years old with Cerebral Palsy since birth and was born three months premature. there were two contributing factors that resulted in me having CP. 1. A lack of oxygen due to underdeveloped lungs, I spent nine weeks in an incubator because I stopped breathing multiple times. The second factor was trauma to the head caused by being pulled out with forceps.

Cerebral palsy (CP) is a group of disorders that affect a person’s ability to move and maintain balance and posture. CP is the most common motor disability in childhood. Cerebral means having to do with the brain. Palsy means weakness or problems with using the muscles. CP is caused by abnormal brain development or damage to the developing brain that affects a person’s ability to control his or her muscles.

So what does this mean?

The short answer is: Having Cerebral Palsy sucks!
Understandably that’s not the point of world Cerebral Palsy day. The day exists to raise awareness and raise money for things that help research and whatnot. As well as a fight for equal rights and access for those with CP.

I feel like it has to be said as an individual that lives with and “deals with “ Cerebral Palsy on a regular basis, IT PLAIN SUCKS!

However, for every struggle many things that make me grateful for all the struggles that I have been through.

Here’s the final truth even though I can find the positives with Cerebral Palsy all the struggles are continuous. As I get older they seem to be more and more.

This doesn’t mean that I give up, it means I keep pushing forward ( pun intended).  One thing that I  can guarantee you one thing I am not as happy in my life I appear to be to the outside world both in person and on social media.

I have to ask myself does that really have anything to do with Cerebral Palsy at all or is that the plight of being a human being?